If the government and media are lying to us about 9/11, it means they are controlled by the same people who carried out 9/11 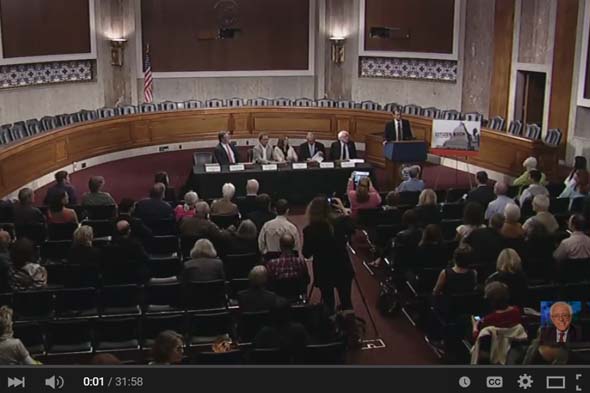 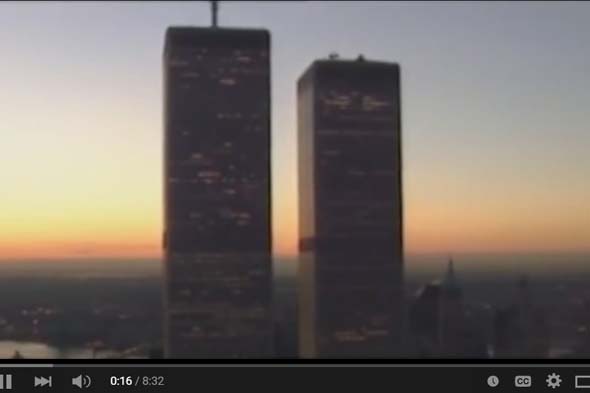 Nine Eleven IS the Litmus Test

It all comes down to 9/11. Everything that has happened has happened based on a lie. Everyone in government; in the media, in entertainment, in organized religion, in the public eye and in the public who accepts and promotes the official story is either a traitor or a tool. 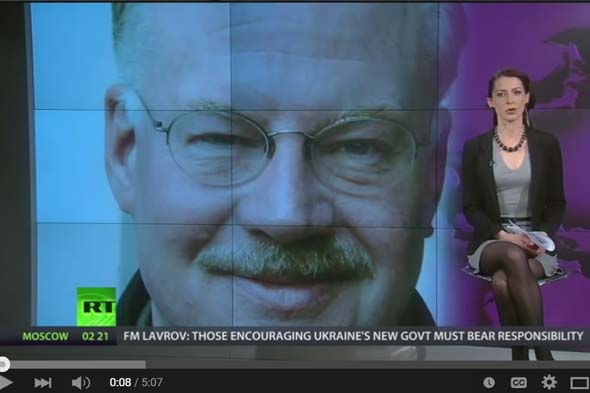 Abby Martin gives a heartfelt tribute to investigative journalist and former LAPD detective, Michael C. Ruppert, highlighting his career from exposing CIA drug trafficking to his groundbreaking research on 'Peak Energy' and remember his sincere devotion to truth and justice. 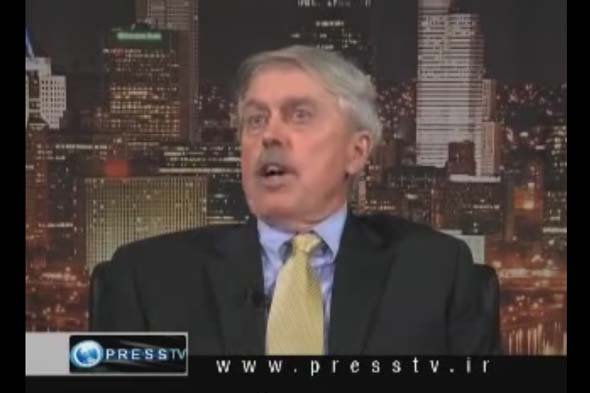 In late 2010 I had the oppurtunity to confront the media on several occasions and ask them WHY it is they were ignoring the interview between Mark Glenn and Dr Alan Sabrosky - former director of studies at the US Army War College. 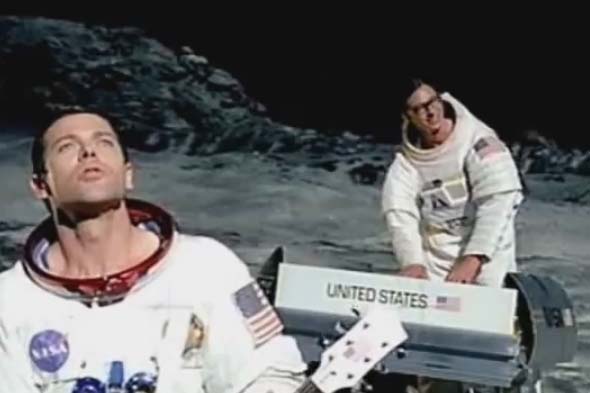 We all Live in Amerika! music video about the fake moon ladiing - by the music group rammstein 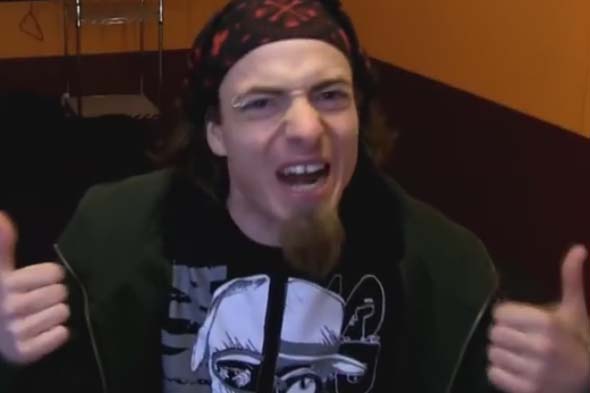 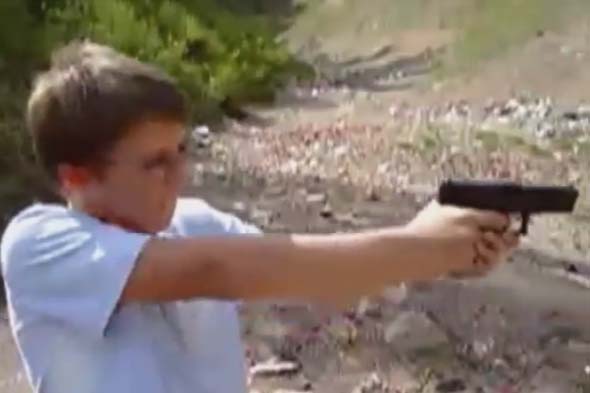 The HouseBand for the Revolution Pokerface, we are all living in a police state 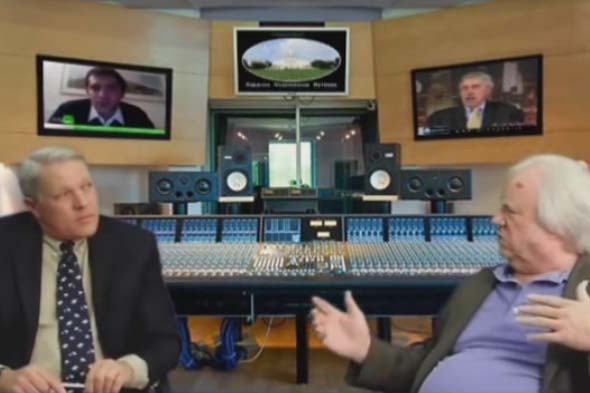 A former Marine Corps officer, Jim Fetzer has published widely on the theoretical foundations of scientific knowledge, computer science, artificial intelligence, cognitive science, and evolution and mentality. McKnight Professor Emeritus at the University of Minnesota Duluth, he has also conducted extensive research into the assassination of JFK, the events of 9/11, and the plane crash that killed Sen. Paul Wellstone.